Since launching his campaign to represent West Bloomfield and Commerce in the state house on August 26, 2021, Arbit has earned robust support from across the 20th District, including:

Arbit’s deep communal support places his campaign in a commanding position to organize for and win the Democratic nomination, and to take on the Republican nominee. In addition to record fundraising, a growing coalition of elected officials and community leaders continues to voice strong support for Arbit, including longtime Oakland County Commissioner Marcia Gershenson, West Bloomfield Supervisor Steve Kaplan, Treasurer Teri Weingarden, Trustees Jonathan Warshay and Diane Swimmer, as well as Fems for Dems founder Lori Goldman, among others.

Arbit stated, “I am so grateful to every member of our community who has contributed to help build this campaign. Our record fundraising is proof that West Bloomfield and Commerce are ready for bold, new representation. With redistricting completed, 2022 marks the first time in 20 years that my hometown of West Bloomfield will have one, unified voice in Lansing. I will work as hard as I can to be that voice – to confront Michigan’s mental health crisis, defend our world-class public schools, boost regional competitiveness, innovation, and job growth, and strengthen Michigan’s hate crimes law. We’ve hit the ground running and I am so excited to continue meeting families and workers across West Bloomfield, Commerce, and the Lakes.” 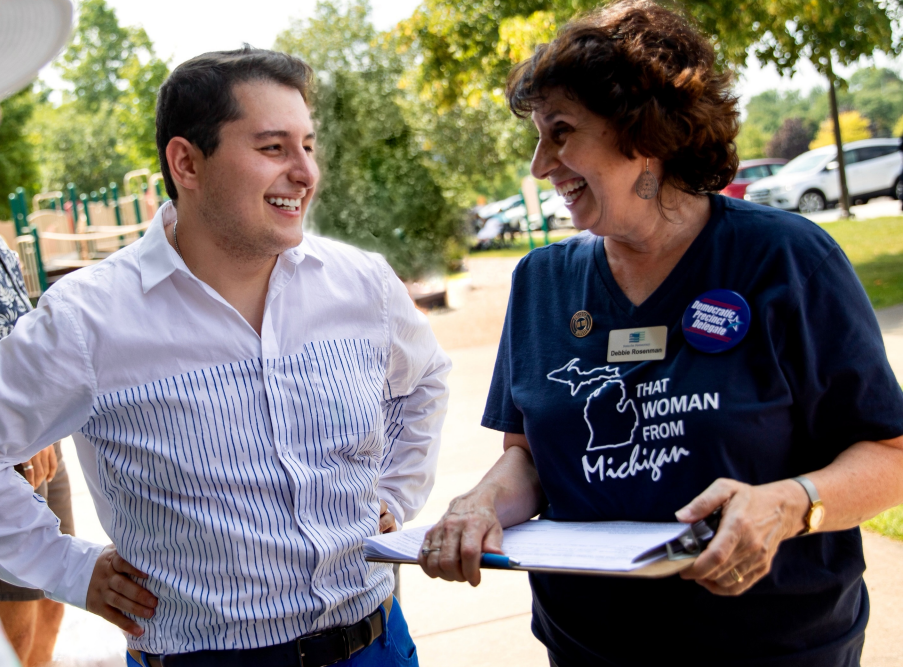